What Can Cause Hard Drive Failure? 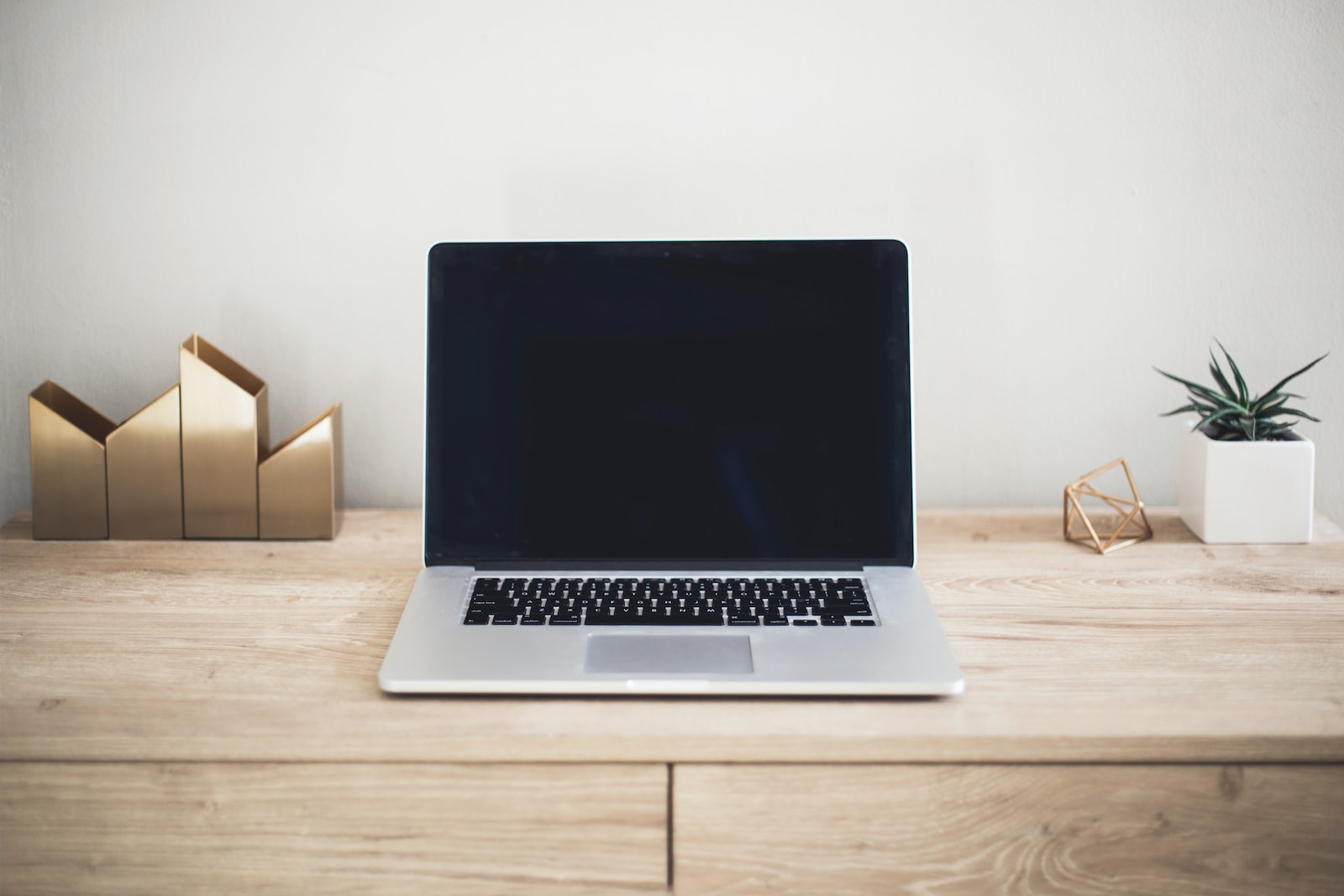 Have you ever wondered what can cause hard drive failure? If you have, you are far from being the only one who has ever asked that question. Hard drive failure is common as these devices are constantly in use and store large amounts of data. Hard drives were made to handle such treatment, so they can last for a long time fulfilling their purpose.

But, what can cause hard drive failure, well there are many reasons that hard drives die and we will look at the causes along with other questions people often ask that relates to this topic. You will also learn a bit more about how you can avoid such detrimental issues by taking a few simple steps to keep your hard drive alive for much longer.

What Can Cause Hard Drive Failure? – The Facts

Hard drive failure can be caused by a number of factors. Some common causes include physical damage from drops and other accidents, power fluctuations, mechanical defects like moving parts wearing out or failing, water damage, computer viruses and software corruption.

Another one is a defect with the physical disk itself, which can occur in the computer’s hardware or when a platter becomes damaged. It can also be due to a manufacturing blunder that goes unnoticed for a time, the weakness in the device eventually becomes too much for the had drive to handle.

What Does Hard Drive Failure Mean?

Hard drive failure is a term used to describe any number of issues with your computer’s hard drive that can cause your computer or devices to not work properly. This can have wide-ranging effects on all of your stored data and files, as well as your ability to access them.

This is when your hard drive has stopped working and cannot be opened. Usually, this means the physical components within your hard drive have been damaged or are no longer functioning correctly. A hard drive failure can be caused by multiple things including moisture, debris and physical damage.

Can A Hard Drive Suddenly Fail?

A hard drive can suddenly fail when it’s being used, but also when sitting still and not in use. Common causes of hard drive failure are simple mechanical malfunctions, as well as software errors. Even devices that are unused for long periods of time may fail due to the gradual decay of physical components and be what causes hard drives to die.

They can fail suddenly without warning due to a variety of causes: damaging your computer or other physical accidents such as dropping the drive or damage due to power surges. However, even if you’re careful with your computer equipment and avoid shocking it with static electricity, hard drives can still fail without prior warning.

How Do I know If My Hard Drive Is Damaged?

Many people do not know how to tell if their hard drive is damaged. There are a few common symptoms that indicate that a hard drive has begun to fail, but you should always contact a qualified professional to confirm the damage if you have no experience.

If the computer doesn’t start up from the hard drive, you can try turning off the computer and restarting it with only the power button pressed. You may see a message saying the drive is not accessible or formatted, or your computer may not accept the drive at all. If this is you, your hard drive has most likely failed.

Can A Failed Hard Drive Be Recovered?

If you have a computer that has failed, the hard drive can be removed from the computer and analyzed. The data on the drive is often recoverable despite what many people think. The best place to begin is with your computer manufacturer since they will have the necessary software and knowledge on how to recover data from your failed drive. If that doesn’t work, other companies with data recovery tools may be able to help you.

Basically we are telling you that information on your hard drive may be recovered but the drive itself is another challenge. Even though it is possible to fix a hard drive, no one really bothers to do so as these devices are relatively cheap. It may cost more to fix a hard drive than buy a new one.

How Do You Fix A Hard Drive Failure?

Fixed hard drive failure is a common problem. You can fix it yourself or you can call the pros for their help. For a DIY solution, follow these steps: Confirm that your hard drive is dead: A dead hard drive does not show up on your computer or in Disk Management. Try removing it from your PC and plugging it into another device. If it doesn’t show up in there either, it’s almost certainly dead.

Remove the bad disk and replace it with another one of similar size: If you have a spare disk lying around, you may be able to transfer your data over to it with just a few steps. To do this, first install the new disk into your PC (if necessary). Reboot and enter the BIOS by pressing F2 during boot-up (or another key in some cases).

Load the BIOS setup utility and set up DIP switches to use first PC bus master since this will allow faster transmission of data from one disk to another. Once done save your changes and exit the BIOS by pressing F10 or Escape twice.

If you are unable to recover the data from the dead hard drive follow the information in the subheading “can a failed hard drive be recovered”? Once you do this, you should be able to place the recovered data on a new hard drive or its replacement.

What Can Cause Hard Drive Failure Conclusion

What can cause hard drive failure? We conclude that a number of incidents could cause your hard drive to fail. If you noticed your computer has issues detecting your drive at any point, if you can take action then, store all of your data on another device. Your hard drive could be giving you early notice of its death.