Can You Have A Hard Drive And SSD? 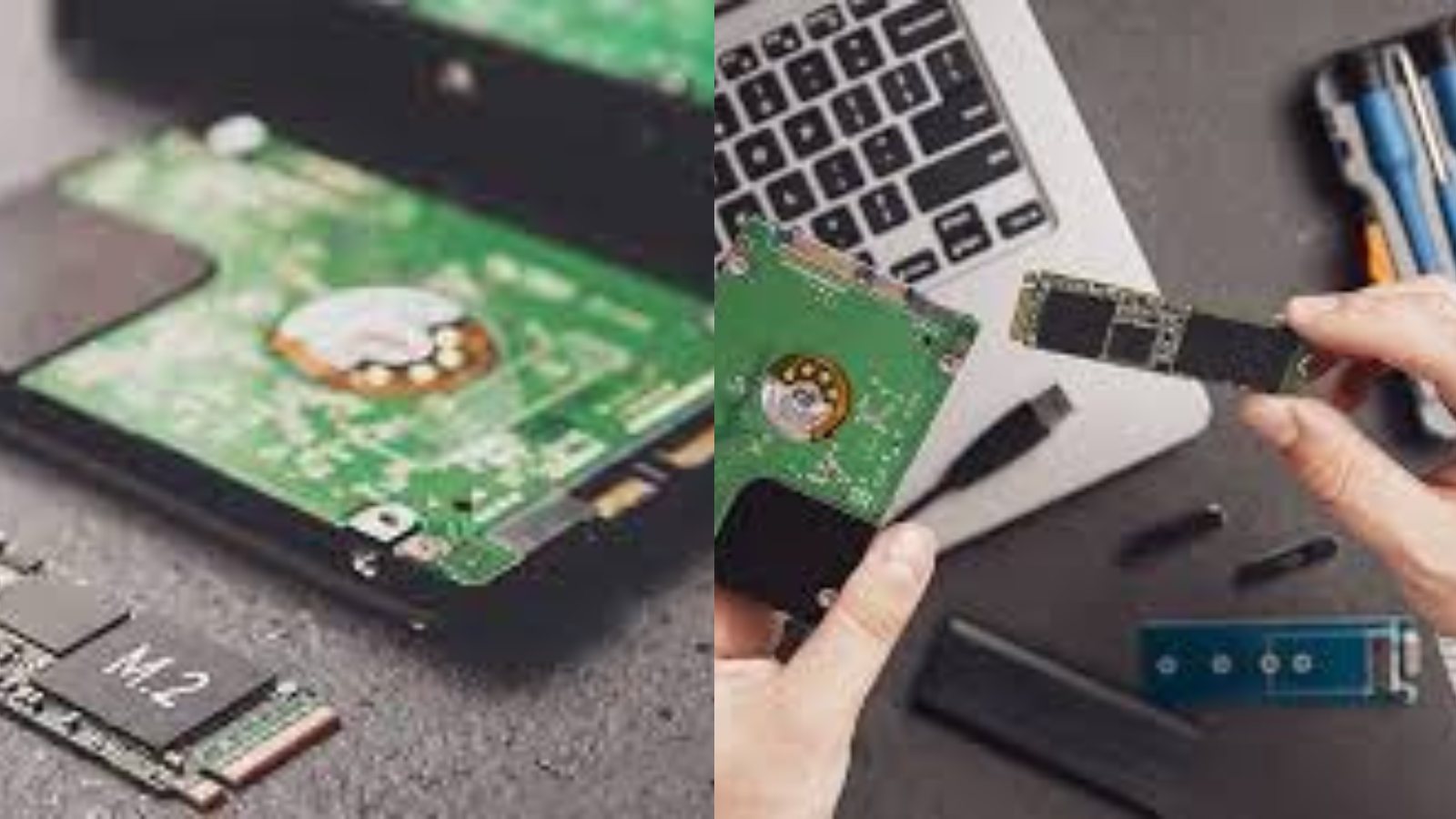 If you are wondering can you have a hard drive and SSD in a PC, you need look no further. This question is frequently asked by persons who desire to have the best of both worlds. Solid-state drives have become very popular and replaced many hard drives in the computers of individuals, yet the hard drive is still a vital device for you to have.

Since hard drives are valuable, many people try to implement them both in one system, hence the question: can you have a hard drive and SSD?  We will answer this question and many others that relate to the topic, which will help anyone who wants to know about these things to be informed once and for all.

Can You Have A Hard Drive And SSD? – The Facts

Most experts use a SSD to install the Operating system and use the hard drive to store information. The solid-state drive is faster so this allows the computer to boot much faster and do processes quickly. The hard drive can handle more data because of size capacity and works as a storage unit alone.

Is It Good To Have A SSD And HDD?

Yes, it is good to have a SSD and HDD in your PC. Having a SSD and HDD at the same time is good because SSD’s are faster than HDDs. They hold less data but process faster, whereas a HDD will take longer but hold more data.

In our opinion, it is always best to have both an SSD and HDD in the same computer. Solid State Drives are faster than normal hard drives, but they do have some limitations in terms of their storage space. Combine these two types of storage devices together and you get one heck of a fast system that has plenty of room for files (big or small).

Do You Need Both Hard Drive And SSD?

Like most tech options available today, hard drive and SSD technology each have their pros and cons. By weighing both sides, you can decide which one is right for your needs. When it comes to storage, there is really no better option than having both hard drive and SSD. By combining the two you can reap the benefits of each, making your computer work much faster.

Can We Use SSD And HDD together In Laptop?

Yes, you can use both SSD and HDD at the same time. Modern SSDs use standard hard disk drive interfaces. However, it is recommended to have a separate space for each drive to reduce interference between them.

To be able to have both storage devices in your laptop, you will need a special casing and this is possible with certain computer models, not all. For a better understanding on how to do so, it would be wise to check out videos on YouTube that deal with this topic. There you will see first hand how to put both a HDD and SSD in your laptop.

How To Switch Between SSD And HDD

Your computer has the ability to allow you to switch between both storage devices. If you are using Windows 10, go to settings, find system, then go to storage and choose the devices you want to be the default.

How Many SSD Can A PC Have?

The number of solid state drives (SSD) a computer can have is limited by the motherboard and not the size of the disk itself. Even if you have an SSD with a certain capacity, you can only attach it to one motherboard slot in your computer at any given time. Some motherboards come with 2 slots, but some higher-end systems have more.

Can You Have A Hard Drive And SSD Conclusion

So, can you have a hard drive and SSD? We believe that you can and it would be wise to check all compatibility with your motherboard before attempting to do so. Another option is called a SSHD, which is a hybrid, a combination between an SSD and HDD.