Can I Repair A Hard Drive With Bad Sectors? 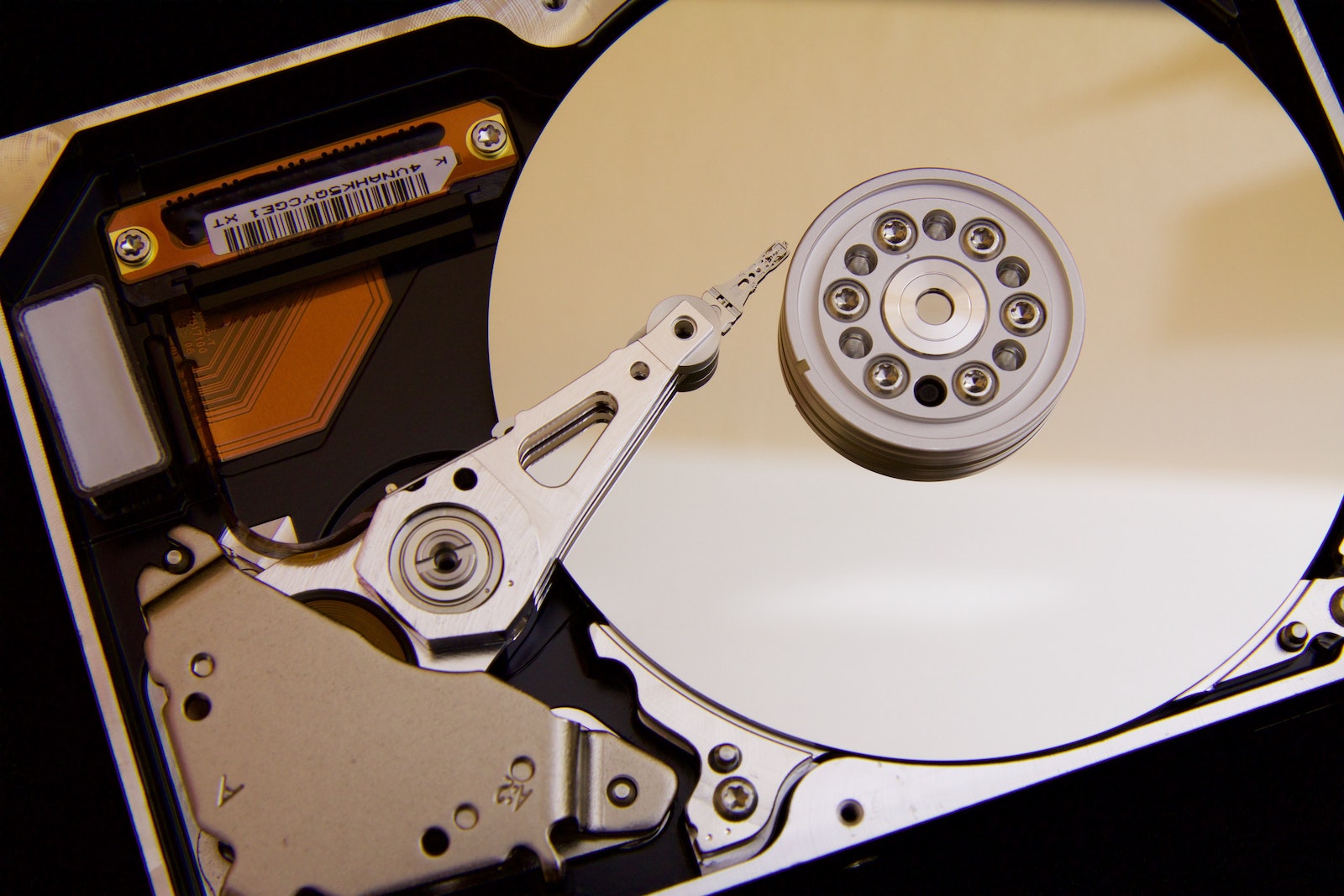 During a hard drive crisis you may wonder can I repair a hard drive with bad sectors? One of the worst things that can happen to someone who has sensitive and crucial data on a hard drive is to lose it. Storage devices are commonly used to do so, but sometimes these drives go bad after constant use.

Worse yet, these drives can die unexpectedly or some sectors of the drive can go bad causing a panic. Once this happens, a person would wonder can I repair a hard drive with bad sectors? We will answer this question as well as a few others so you see the big picture regarding hard drive failure and bad sector repair.

Can I Repair A Hard Drive With Bad Sectors? – The Facts

Yes, you can repair a hard drive with bad sectors. The process is called hard drive data recovery and it can be done by a professional data recovery company. All hard drives have magnetic platters and these disks are used to store information like the ones in your computer’s memory.

As you use your computer, the disk starts accumulating bad sectors which are areas where data can’t be read properly due to corrupt areas on the disk surface or because of mechanical damage to parts within the disk drive such as media errors. While continuing usage of these disks may lead to permanent loss of data from them, bad sectors can be repaired using reliable technology that not only repairs bad sectors but also recovers lost data from them.

Bad sectors are caused by a lot of reasons. The most common factors include physical damage to the disk, like dropping it or leaving it in extreme heat or cold, or if the hard drive is moved around a lot. Bad sectors can also be caused by software errors. And it’s also possible for bad sectors to be caused by a number of internal mechanical issues with your hard drive.

Potential causes for bad sectors include: Incomplete write operations, which can leave a section of a disk undeleteable. Improperly manufactured disks, which could contain flaws in the data layer. The disk may be out-of-spec, or defective.

Should I Replace Disk With Bad Sectors?

Many professionals claim that it is always better to replace a disk than to repair it. With new disks being cheaper than ever before, you will save a lot of time and money by simply replacing the disk with bad sectors rather than trying to repair it.

It’s not a bad idea to replace a disk with bad sectors. However, if you don’t plan on using that disk anymore, there’s no reason to repair the disk. Having bad sectors means your data is not being written correctly on the disk causing bad reads and writes.

Can You Repair Bad Sectors On A Hard Drive By Formatting It?

If a hard drive sector is physically damaged and unreadable, then formatting the entire drive isn’t going to help things either because all of your data will still be lost. Formatting may be acceptable as a last resort solution if every other attempt at data recovery has failed but otherwise it should be avoided at all costs.

What To Do If Hard Drive Has Bad Sectors?

Hard drive bad sector is a problem that affects your computer’s physical layer, making files inaccessible and causing system crashes. If you suspect that your hard drive has bad sectors, you’ll need to run diagnostic software to determine if this is the problem.

How Many Bad Sectors Is acceptable In A Hard Drive?

Many people throw away their hard drive because of bad sectors. How many bad sectors is acceptable in a hard drive? It depends on the environment, but generally you will find that the number of mechanical errors per month varies from 0 to 10. The most common proportion of bad sectors that are acceptable on an average size hard drive is considered to be 10%.

The number of bad sectors in a hard drive is not an exact science. The more bad sectors there are, the less usable space there is on the hard drive. Keep this in mind when considering whether or not to replace your computer’s internal hard drive.

How Can You Troubleshoot A Hard Drive With A Bad Sector Fault?

If the hard drive has a bad sector fault and is not bootable, you can use a software called FDISK or DISKPART or a similar software to format the drive. This will create a new file system on the physical disk, but it won’t recover any information from the drive.

Another option when you have a hard drive with bad sectors is that you will receive an error message and it is harder to troubleshoot this issue. You need to reformat the drive and then reinstall Windows 10 or Windows 7. Once you have done that, in most cases your computer should boot just fine without any errors or problems.

Can I repair a hard drive with bad sectors? In most cases we think you can retrieve the data on the bad sector. Your hard drive may still be usable, but as you continue to use it the device may deteriorate more until no longer usable. In such events, you should store your data elsewhere and be prepared to buy a new hard drive.