Are Hard Drives Still Worth It? 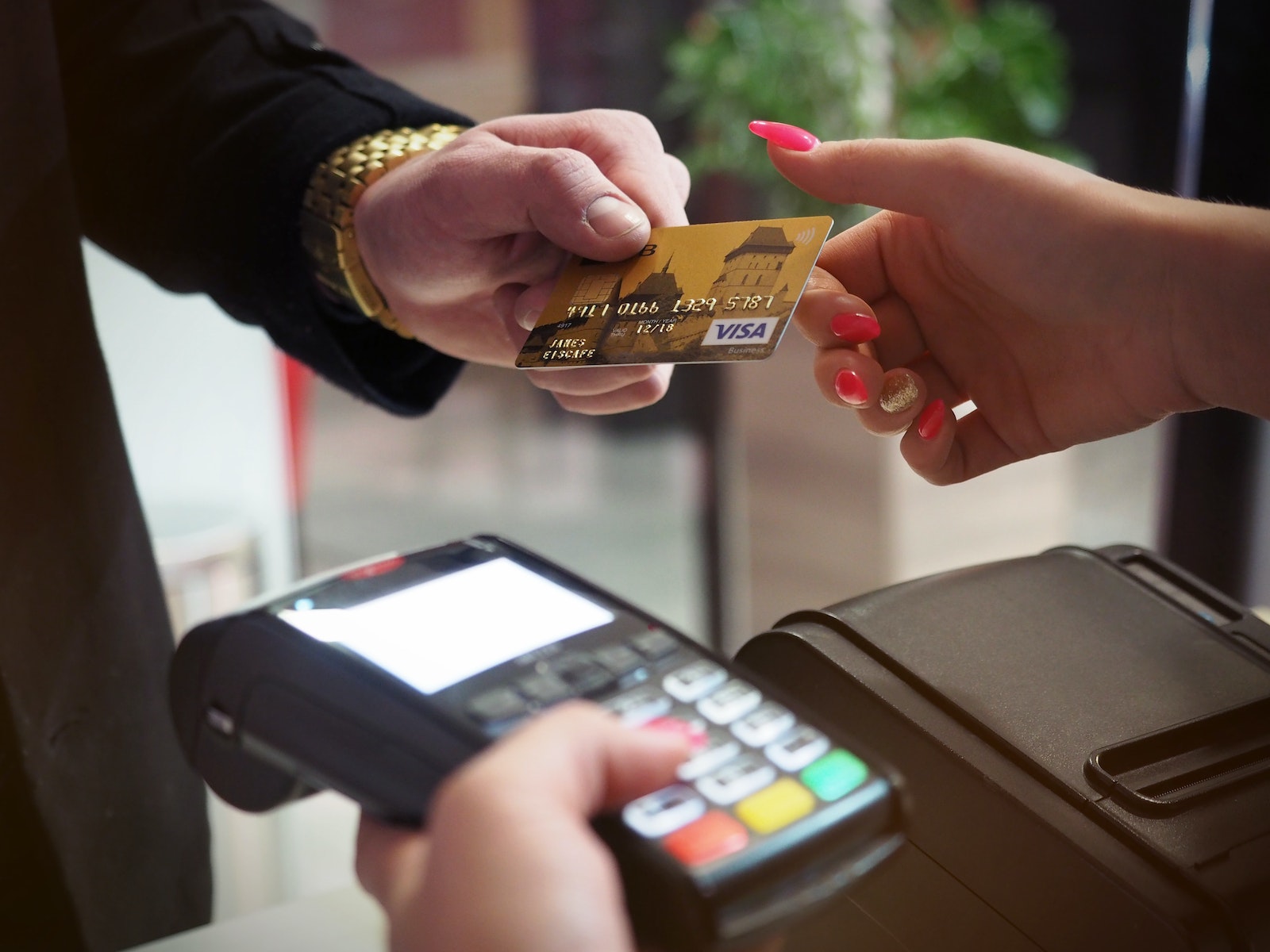 Hard drives have been around for a long time and as time progressed got better with increased reliability, capacity and price point. These are things any consumer would love, so it matters to know if hard drives are still worth buying in this day and age. We will answer this and any other question that relates to it, so keep reading.

Are Hard Drives Still Worth It? – The Facts

Hard drives are still a great option for storing data as they are less expensive per gigabyte than solid state drives. Hard drives provide more storage capacity at more affordable prices, but their size and speed may be limiting factors. Solid state drives have become increasingly popular as they offer greater speeds and durability while offering comparable storage space to a hard drive.

For most everyday users, hard drives are still worth it because they offer the lowest price per gigabyte with large amounts of storage capacity. Not only that, at present, hard drives offer more capacity than SSDs, though solid state drives are fast increasing in capacity. Data centers still us hard drives to store data so it will be a long time before using hard drives decreases.

Why Do People Still Use Hard Drives?

Despite the popularity of cloud storage, USB flash drives, and solid state drives (SSDs), hard drives are still in use. Why? The main reason is cost. Hard drives have become incredibly cheap over the last decade or so, with some hard drive companies currently selling high quality devices for about $0.45 per megabyte; which is better than it has ever been.

It’s likely that hard drives will stick around for at least another few years. Hard drive storage is important for making backups, backing up virtual machines and storing movies, music and other content. More people may opt for SSDs to store externally, but some people still go for a hard drive option.

Should I Still Use Hard Drives?

Hard drives have been the best way to store data for many years. However, in recent years, their reliability compared to solid state drives has been suspect leading many users to make the switch. In short: yes! Although there are some performance issues due to the mechanical nature of hard drives, it is still worth using them because they are usually cheaper and can last for a long time if treated well.

Also nearly all gaming consoles have hard drives along with gaming computers because the games now take up such large files that need to be stored on the hard drive. And lastly although some people do not use them as storage devices anymore, they still use them as scratch disks for their operating systems and software.

While it is true that the personal computer has made data storage easier than ever for many users, hard drives are by no means obsolete. Here’s why: The most common type of data storage format today is the hard drive. They provide a large amount of storage space in an affordable package, and have been used in computers since the early 1980s, providing inexpensive and reliable data storage for over 30 years now.

What we can say. is that depending on where you stand they are usage much less than previous years, but up to this time they are widely used to store very large amounts of data. This signals that hard drives are far from being obsolete, though the individual consumer uses them less.

HDD is a commonly used storage device which is known for its high storage capacity but just like any other product, the HDD will reach the end of its life and those manufacturers put a limit for how long you can use it. This doesn’t mean that in 2022, hard drives are no longer any good, it only means that there are more options for consumers.

The new solid-state drives are the best data storage technology available today. But hard disk drives are still the workhorses of many businesses and personal computers, offering great cost advantages and impressive performance for everyday computing.

Final Thoughts On Are Hard Drives Still Worth It

Are hard drives still worth it? Based on all of the evidence, I still think hard drives are worth it. Sure, there are a few situations where you might want to opt for a solid state drive (SSD), but with technology people are always looking for the latest.  The bottom line is that an SSD can make your computer faster and more reliable, but its all about what you want.